The theme of this year’s “Turkish World Documentary Film Festival and Competition” is “Turkish Culture and Turk’s World Perspective”, and it will be hosted by Istanbul University between 28th and 30th September. Important events will take place during the three days of the festival. As part of the festival, finalist short and feature films will be shown in participation with the directors on 28th and 29th September. Also on those day, two panels aimed at the problems in Turkish World, and the relationship between cinema and culture will occur with experts from both academy and business. The Festival will close with the award ceremony after Turkish World Documentary Cinema Laborer Council on 30th September. 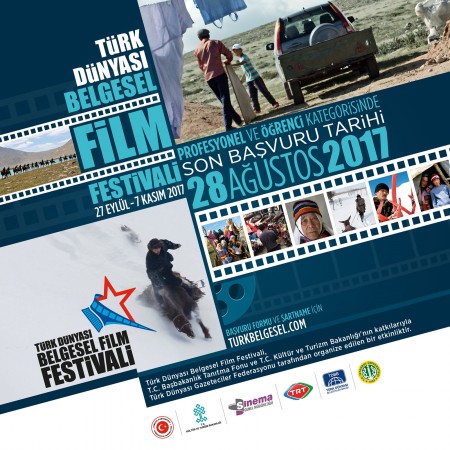 The festival aims to highlight the root values of Turks from various countries, and offer lasting service to both Turkish world and culture. It will take place in 7 countries and 8 cities.

Films awarded at the competition will be showcased in many places such as Istanbul, Lefkosia, Baku, Nigde, Almaty, Bishkek, Tashkent and Sarajevo. 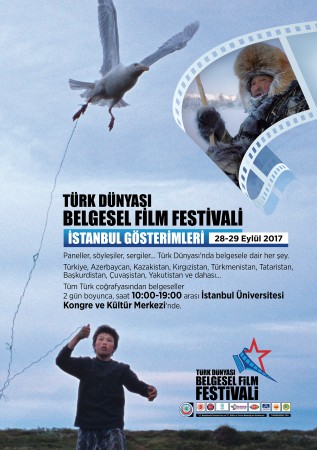 Watch here the teaser of the films which will be showcased during the festival: https://youtu.be/b8e_Ddixzas