After the screening of the movie on 13.00, the head of the department of IU Faculty of Communication Radio TV and Cinema Prof. Dr. Ceyhan Kandemir will moderate an interview about the award winning movie with the director Kamila Andini and the producer Garin Nugroho.

“The Mirror Never Lies”, the first feature film of Kamila Andini, is about a nomadic Bajau tribe living in Indonesian seas. In the movie Paki, whose father disappeared in the sea, has the hope to find him through a Bajau ritual. Paki and his best friend Lumo Wakatobi try to answer the questions they have in mind about the sea. Meanwhile Paki’s mother Tayung struggles with her husband’s absence and one day, the investigator Tudo visits their small fishing village. 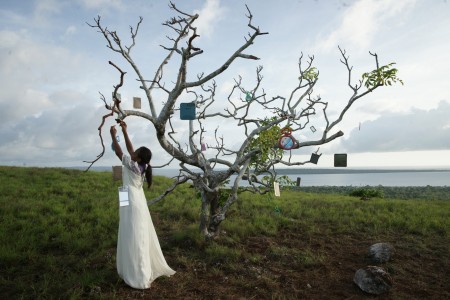 Who Is Kamila Andini?

Kamila Andini was born in Jakarta on 6 May 1986. During middle school, she started diving and photography, her two passions. In high school, she started shooting documentaries and short films. The director, who completed a degree in Sociology and Media Arts at Daekin University in Melbourne, Australia, started her professional career as a documentary movie producer. She shot various documentaries about WWF (World Wide Fund for Nature), sea turtles and corals. For experience, she participated in feature films and TV series as assistant-director. So far, she directed many TV programs and music videos. She put her signature on the TV film “Sepasang Mata Bola”, TV documentaries about music and the nation, music videos for the band “Slank” and drama-documentary type productions for kids about sea turtles.

“The Mirror Never Lies” is her first feature film. The movie about the nomadic tribe Bajau was granted an award by “The Global Film Initiative” and a “Best Director” nomination for Andini at the 2011 Indonesian Film Festival (IFF) and a win in the same category at the following year’s Bandung Film Festival. Andini also received the “Extraordinary Young Graduate” award given by the Australian government. Andini is currently working on her second feature film “The Seen and Unseen”, accepted by the Hubert Bals Script Development Fund and APSA Academy Children’s Film Fund.

Who Is Garin Nugroho?

Garin Nugroho was born on 6 June 1961. He is the first director from the Asian new generation who succeeded in prestigious film festivals like Busan, Tokyo, Cannes and Berlin. He is mostly known for “Opera Jawa” which was staged in many theaters around the world and considered a great masterpiece by Variety Magazine. 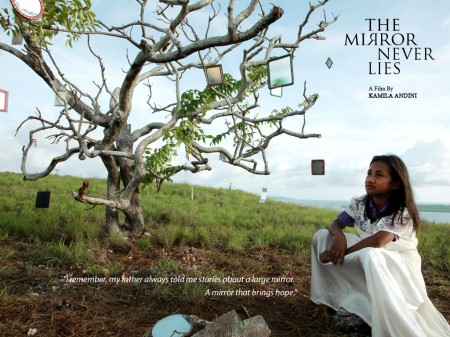