In his speech, Prof. Dr. Uğur Tanyeli touched upon the suptopics of “homogenity and city, diversity in money, multiplism in money, urban world and cosmopolitism” under the roof of his conference title “Cultural Multiplism in City In Terms Of Spatial and Social Perspectives”. 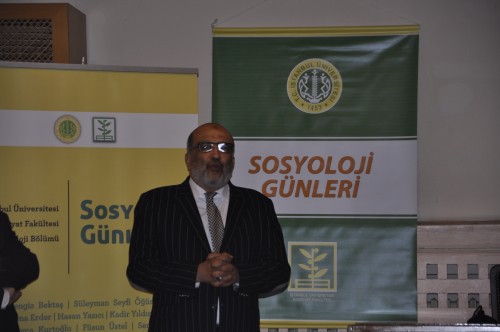 He highlighted that in the urban world of living and death, constructions continuously change. This type of world indicates the change in the meaning of subjects because if a thing becomes useless, it becomes outcast in otherwords, it is dead. He said “ Contemporary world is the world of zombies. City has the power of murdering and it murders the old constructions. The aim of the restoration is creating living dead.” 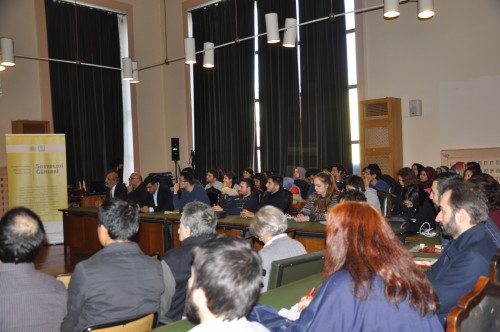 Prof. Dr. Tanyeli stated “ We don’t see differences within multitudes. For instance, we see that there are many different styles of buildings in either New York or London but we cannot totally distinguish the difference between them. However these two cities seem to be of the same kind, they are absolutely two different worlds.This cannot be denied.”