In the opening speech of the interview, İstanbul University Vocational School of Technical Sciences Electronic and Automation Department Radio and Technology Programme Associate Professor Doctor Özgü Yolcu indicated that they were very pleased that Orhan İlimdaroğlu succeeded in that way. 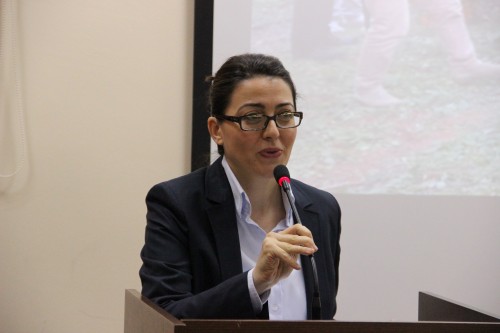 He said “As long as our students succeed, we will continue to be pleased.”
İlimdaroğlu stated that he had made some films before this project. Instead of fooling around, he filled his time with that kind of works, afterwards, his self-esteem built up. 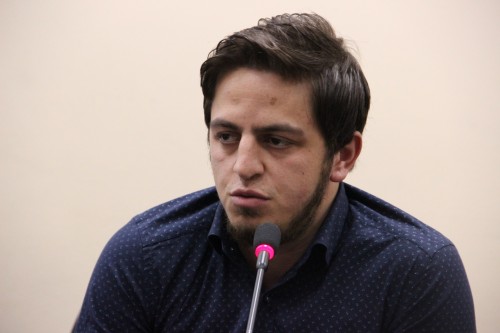 Veysel Uravelli who is the scenarist of the film said about scriptwriting said “ Finding the plot is a difficult task but it is amazing too.” 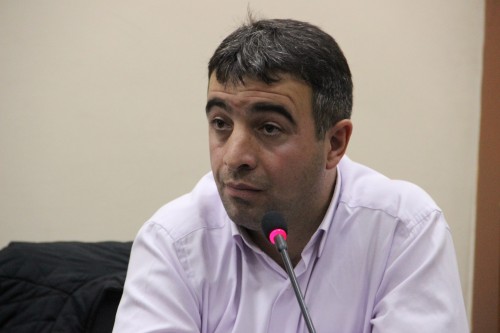 Muhammet Ali Kibar uttered “ If an actor doesn’t get out of his own identity, he can’t integrate himself into a role. In the process of acting, I am not myself; I am the one who is created by the scriptwriter. It is important to feel the given role and transfer it to the audience.” 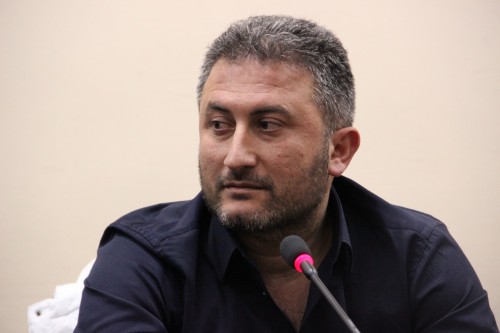