Second period of the struggle GS Odeabank recuperated and lowered the score differents to 3. IU BGD went to the locker room with 29-32.

GS Odeabank started the third period with an effective game. GS Odeabank continued the Second period and caught 11-0 series and forged ahead with 37-32. Later IU BGD picked themselves up and answered GS Odeabank’s attack with a 10-0 series. The series finished 41-51.

The last period pasted check by jowl soon to the end of the game with Saziye Ivegin Uner’s score relaxed IU BGD and left the court winning 55-62.

Ekrem Memnun the Home teams head coach mentioned the missing shoots said: “We played 37 percent. If you play with this percentage in a Turkish game you may lose.”

Photos of the game: 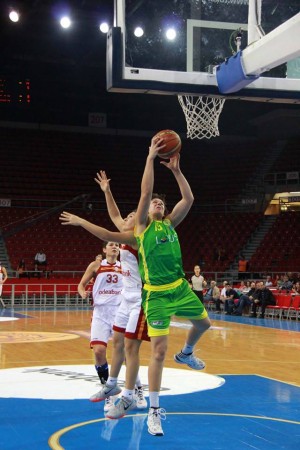 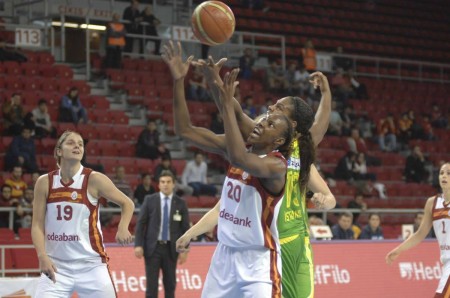 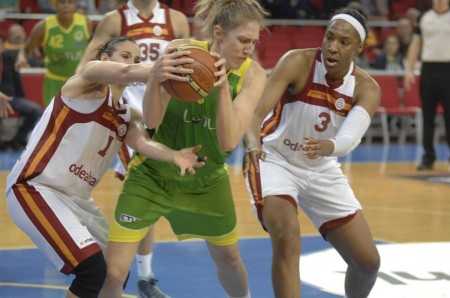 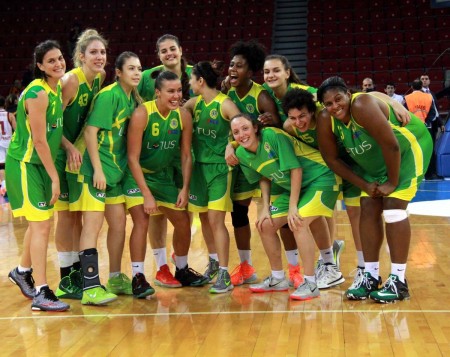