More than 70 antiquaran attends to the festival. Naim Dikli, an antiquaran says that he started with this job with interest and passion. Dikli also tells that in past the Turkish public was more interested to bibliopole. Today the necessary importance is not given and it is sad for him. After this he says that the popular culture influenced the biblopole in a bad way but he is glad that the new generation is interested at the bibliopole, this helps to develop and spread it. Finally Dikli mentions that the work “Antiquaran at Osmanlı and Bibliopoles” of the Historian Prof. Dr. İsmail Erünsal was effective. Erünsal wrote at his work that at the times of Osmanlı the antiqueran were widespread and also today the antiquaran job continues. 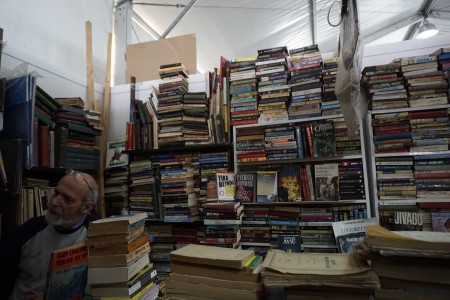 Orhan Üsküdar who has been antiquaran since 36 years says that he started with his job at Nişantaşı with hawking. Also Üsküdar started to his job with love and passion. Üsküdar mentions that he is interested at old printing. He has a work of Osmanlı from Joseph von Hammer from 1700’s and a work of Osmanlı from Ahmet Tevfik fom 1800’s. E-books and PDFs influenced the bibliopole badly but the new generation is interested at bibliopole. Orhan Üsküdar is also a schizophreniac and draws his imagionation and sells them. 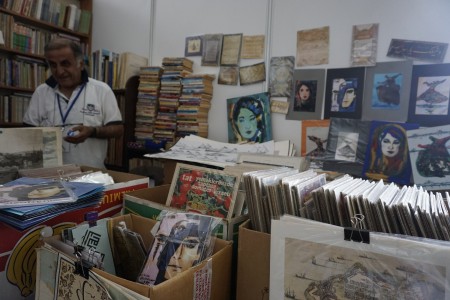 At the festival at Üsküdar square will be activities like exhibition and conversation. The festival ends on October 23.