In the first session of the workshop Bilgi University Faculty Member Assoc. Prof. Dr. Erkan Saka narrated useful web tools for journalist. Meeting with blog via his professor, Assoc. Prof. Dr. Saka introduced his website erkansaka.net. Stating that he decided to tend towards internet utterly after doctorate works, he said “Social media is not theoretical even if done in theory. If you are going to do social media journalism, you need to be active in social media. You should not only share but also produce” and gave advices about using social media actively. Sharing information about tools which can be used in social media, Assoc. Dr. Saka, showed tool like Reddit, Google Plus, Pinterest, Feedly, Friendfeed, Google Alerts, Storify as examples. 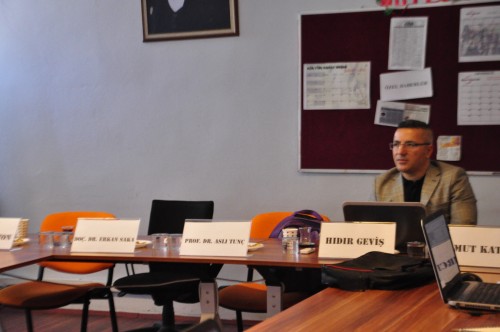 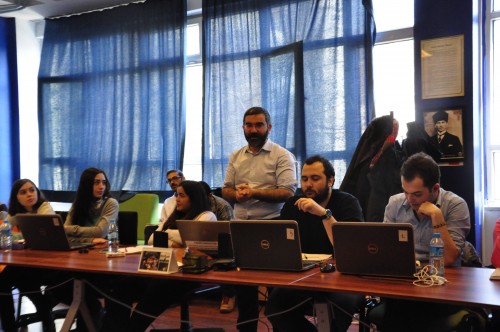 In the second session of workshop, women rights activist in social media and investor Leyla Alaton told based on her own experiences in user perspective how the information spread, how it reached in the concept and how the continuity supplied with these people in social media. Sharing his story about meeting social media, Alaton stated that she learned new ideas and new information via social media. 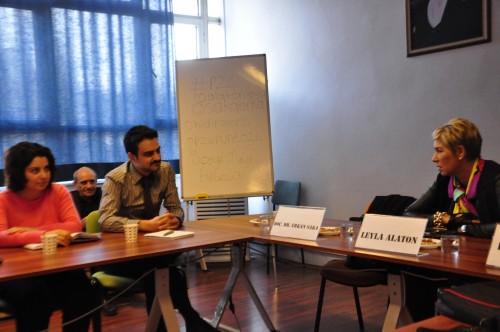 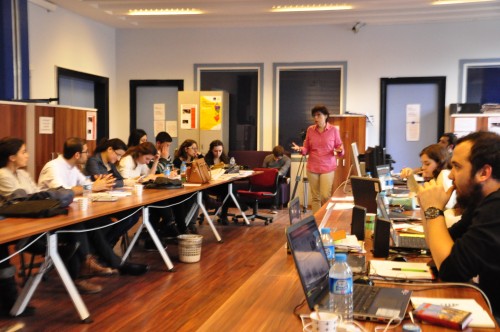 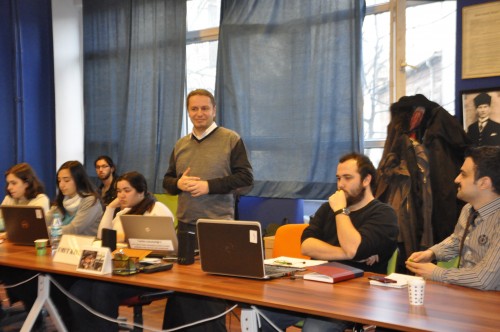