Radio İletişim met their audience in Kadıköy and made various interviews. Radio Television and Cinema students and Research Assistant of Radio Television and Cinema department Fırat Tufan, PhD realized this event that also promoted İletim Newspaper that belongs to Istanbul University Faculty of Communication. In the interview the participants were asked if they listened to web radios, which radio channels they followed and what would be the context if they had their own radio show. Each participant were given a copy of İletim Newspaper as a gift. 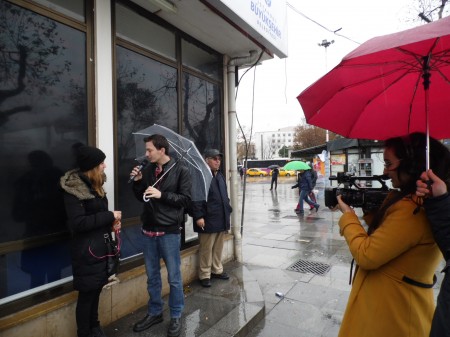 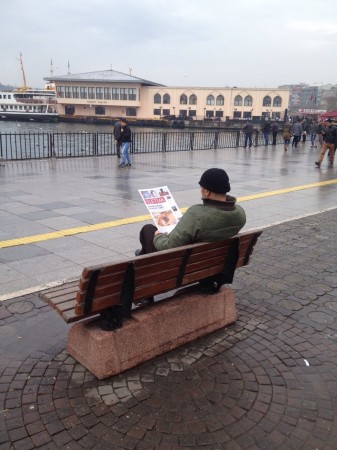