Organized under the title of ‘Political Science in Contemporary World: Neoliberalism, Crises and Social Resistance Movements: Theorizing and Experiencing Politics’, POLITSCI 2014 presents a discussion platform about matters from immigrant case to issues of poverty in different countries of the world. 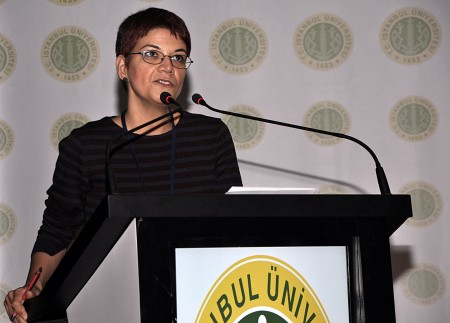 Giving information about POLITSCI 2014 in the opening session, Dr. Biriz Berksoy from the organizing committee, said that the conference is organized to discuss about the process of Neoliberalism.

Asserting that process dates back to 18th century, Dr. Berksoy stated that the last phase of neoliberalism would be discussed in this conference. Dr. Berksoy expressed that answers would be searched for questions like ‘How have the accumulation regimes been recalibrated after the great recession? What are the new dynamics within state forms, regulatory frameworks and governmental techniques?’. 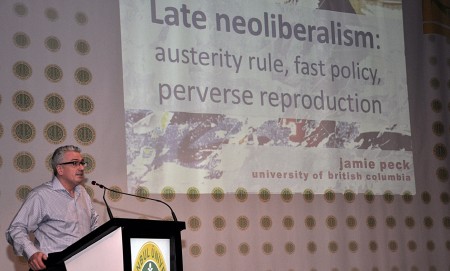 Continuing his researches in the field of Urban and Regional Political Economy at Canada British Colombia University, Canada Research Chair Prof Dr. Jamie Peck said that he came to Turkey for the first time. Speaking about the process of neoliberalism and its meaning, Prof. Dr.Peck said that it is controversial issue because political science is controversial. 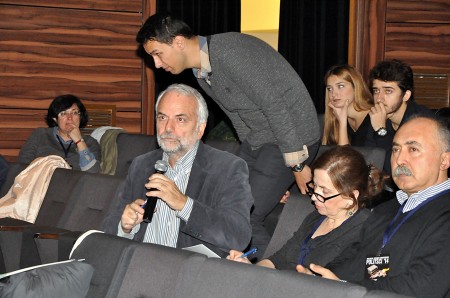