“News: 100 Years Ago” continues as a lasting project since 2012. What happened a hundred years ago takes part in newspapers and postcards.

The center library which supplied this grand archive is Atatürk Library. Atatürk Library was served on internet with the project of İSTKA(İstanbul Development Agency) which digitizes Ottoman Turkish pressed books, manuscripts, maps, postcards. In this archive there are 4 million 500 thousand images. It is also planned that 1 million 500 thousand documents will be transferred to quantitative setting to enable the continuation of the project this year.

These years’ original newspapers’ authentic transcriptions and simplifications take part in exhibition. Project which will be exhibited till on March 25, 2015, involves published documents and some visual contents like film screening about The First World War. 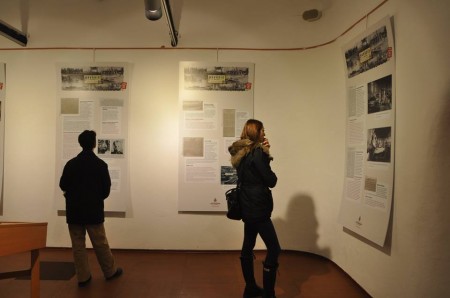 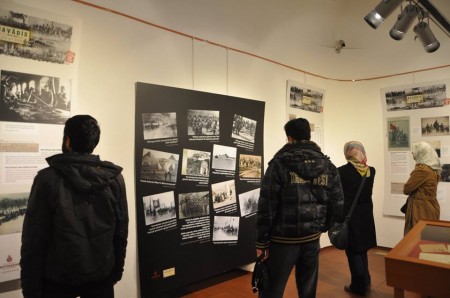