The exhibition, a display of photographs from Agence France-Press Turkey’s renowned photojournalists Bülent Kılıç, Ozan Köse, Adem Altan and Gürcan Öztürk, opened with the participation of Mayor of Kadıköy Aykurt Nuhoğlu. Photos of political and societal developments affecting both Turkey and its immediate neighbors are exhibited. 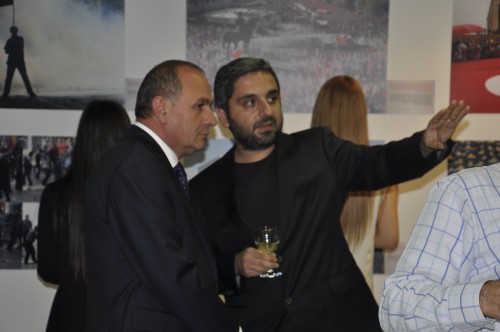 In the opening speech, Nuhoğlu said “I appreciate them for creating a memory, a link with history and telling us unforgettable human dramas”. 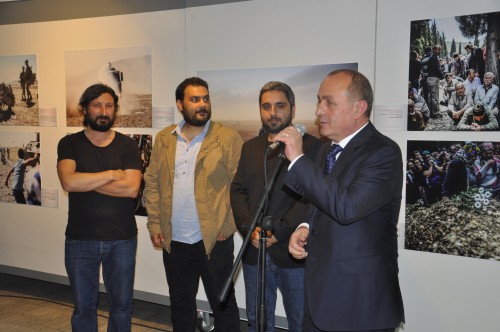 Acknowledging Municipality of Kadıköy for giving value to photo journalism, Bülent Kılıç said “Photojournalists are not usually seen but our works are on display. But until now any municipality in Turkey did not support photojournalism in this way. This effort of the municipality is pleasing because news photos are valued by municipalities in France, Holland.” 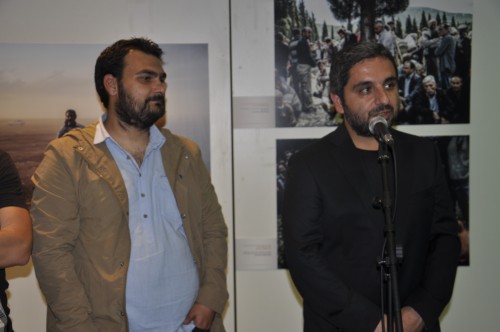 When Nuhoğlu noticed aesthetic differences and asked the difference between photo and news photo, Kılıç said “We try to do this job under difficult circumstances by giving particular importance to aesthetic concerns. And actually this is our difference.” Ending his speech by memorializing important photo journalists, Kılıç said “I hope you come a little bit closer to photo journalism with this exhibition.” 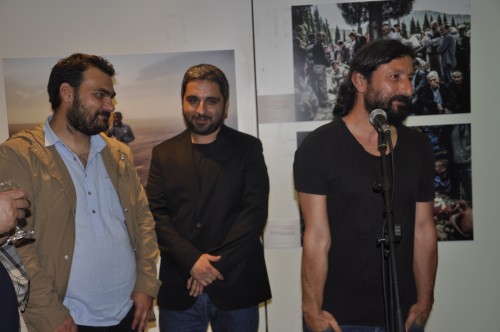 Gürcan Öztürk only said “Words fly away, photos remains.” Ozan Köse who is the photo editor of the exhibiton besides his photos being exhibited, thanked every contributor. “We, photographers, do not like talking, we prefer our work do the talking” said Köse while inviting everyone to enjoy the exhibiton. 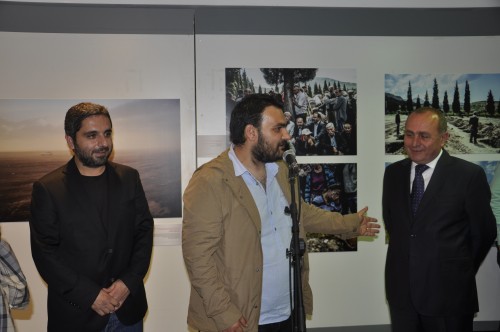 “Agence France- Presse Turkey News Photos” Exhibition will be on diplay until May 31 at CKM Art Gallery. 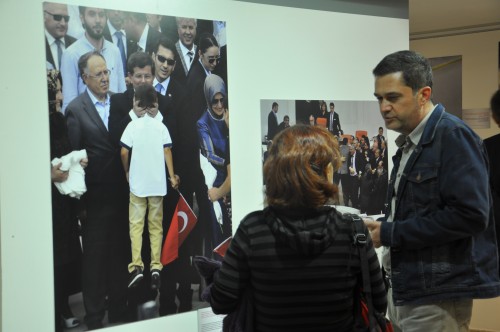