Maria Aristidou was born in Larnaca-Cyprus and now she is 27 years old. She studied Fine Arts in Manchester Metropolitan University. She did her master on Art and Health in Central Lancashire University. She indicated that she has been having an interest in art for life long. “Art is a part of my identity. I tried to produce something, as if sketch painting. Everything is about creativity” she says.

Aristidou cannot easily describe her job but she defines herself as an artist. “I am still not sure about what my job really is. I tried to busy myself by engaging into various types of projects. I did several jobs during my business life like creator director, advertisement artist, illustrator and cake designer previously. However, anyway, I define myself as an artist. 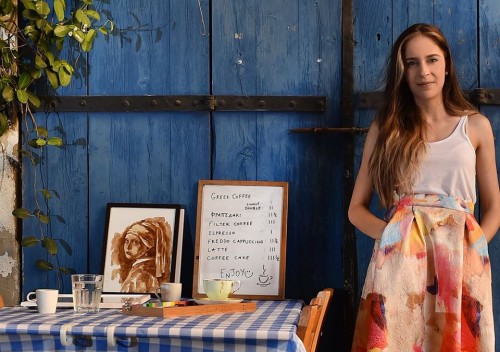 She tells that she started the coffee designs accidentally. She poured coffee onto an art work but instead of feeling panic, this accidental event interested me so much and I examined what coffee made on the work. Coffee left a shadow on the paper. Consequently, colouring via coffee arised. About her beginning of cake designing, Aristidou says “I grew up at my mother’s patisserie. However, engaging cake with art was only about time.” 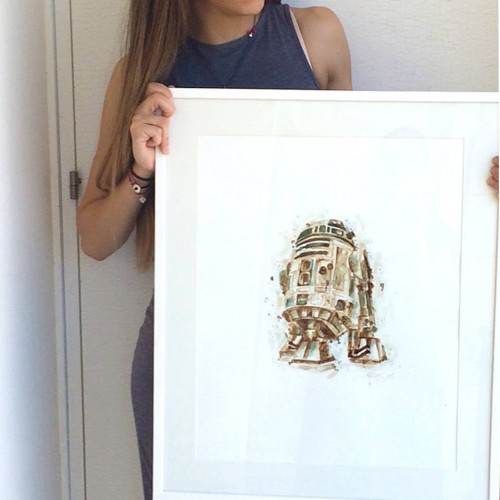 “Labouring myself with this artistic job makes me feel amazing. Doing the thing you like as a job is spectacular” she says about her emotions towards her job. Finally, Aristidou explains “People feel sad when they learn that these cakes are edible. They are astonished about it. They don’t want to spoil the beauty of the cake by eating it.” 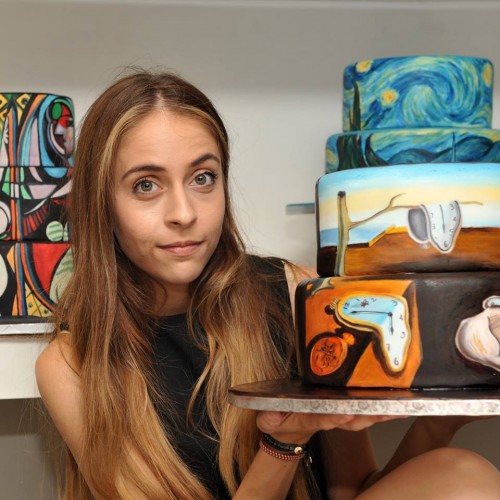 So Many Cakes Are On The Way

Aristidou sells her cakes privately. She said “Anyone who wants a special work on cake can send e-mail to me.” She describes her work as “creative collection” and concludes: “My aim is to be more creative on designing cakes”  by telling this we understand that so many different styles of cakes are on the way. 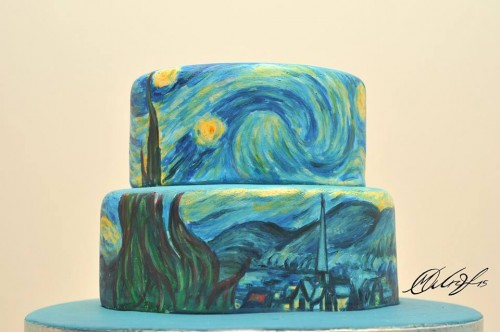 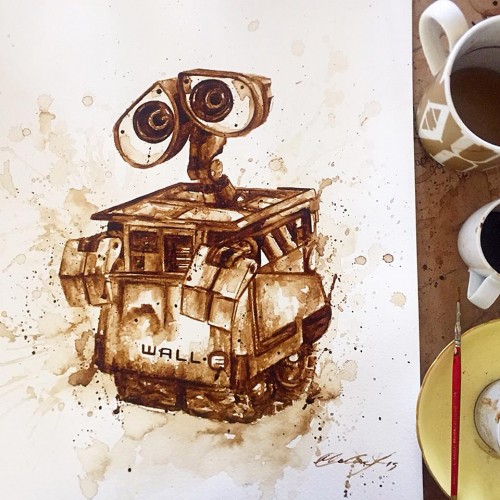