From the programmers of İletişim Radio, Murat İçli’s program Birebir started at 17:00 and ended at 17:00.

Kaan Kural made a general evaluation on National Basketball Association (NBA). As the order of the day was Furkan Aldemir’s transfer to one of the NBA teams, Philadelphia 76ers, Kural firstly made statements about this subject. Afterwards, he demonstrated his views about the teams which made a surprising start to NBA. 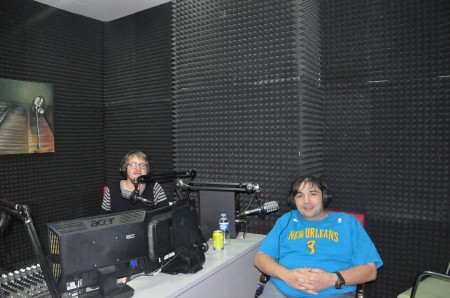 Later in the program, Turkish teams’places in Eurolegue and Galatasaray Liv Hospital’s economic problems were discussed.

Lastly Kaan Kural spoke of the “Gamer”café he wanted to open. He talked about the concept of the café. 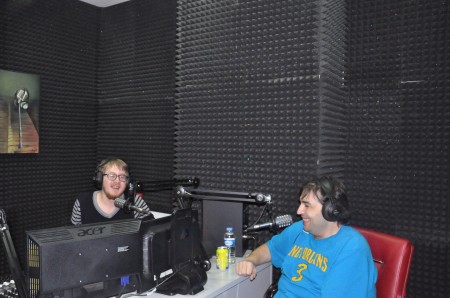