In the event at the IU Faculty of Communication Congress Room, Ahunbay told that 50 percent of his job is art, 50 percent is craft and started this job by chance. Stating that he started jingle with radio, Ahunbay said that voice is an indisputable value. He said that in the first quarter of 20. century, live music broadcast started in USA, advertisements with music started but this trend in Turkey started backwardly. 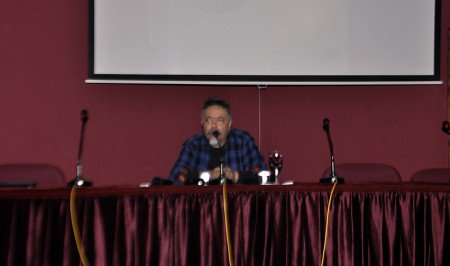 Stating that first commercial in Turkey made by VIN in 1965, Ahunbay continued his words: “Lack of advertising archive in Turkey gives trouble about pre 80’s.” He asserted that jingle does not only owe its success to composers but also to advertising agency’s work.

Ahunbay said that they founded a music company which serves only advertisement industry, and named it Jingle House and he added that Jingle House functions as educational institution, raises brilliant students. “Education in Jingle House continues with an order and discipline as in schools.” said he.

Ahunbay ended his words by saying that he followed new trends since music industry is always active. 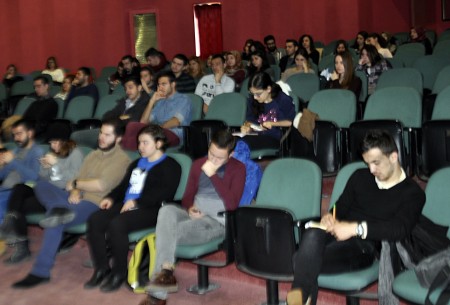