BIESIST event that gathers speakers, guests and students from international platforms started with the club’s president Ahmet Yellice’s speech. Thanking people who helped organized the event, Yellice said that the club has been organizing successful events since 1992. He added that from now on the club wanted to organize their events internationally. 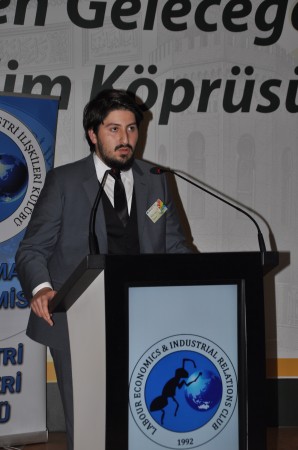 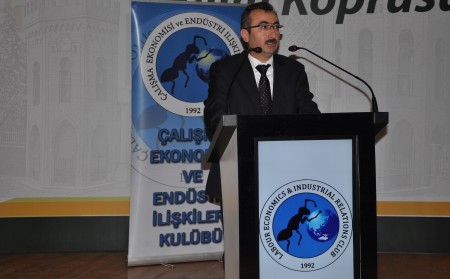 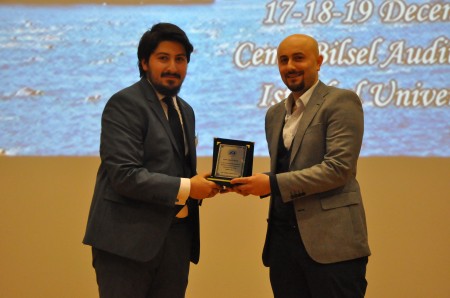 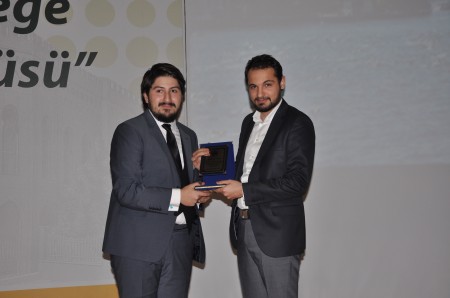