Ahmet Çakır, columnist and commentator in Turkish sports media for years, talks about how he started his career, contributions of his literary personality to his journalism career, conditions of journalism in Turkey and ethical values and also importance of objectivity. Journalist – writer Ahmet Çakır also gives important suggestions for journalist candidates.

Talking about how he started journalism by chance, Çakır says that he was a newsboy. Saying that he was interested in journalism because of that reason, Çakır says: “When my friends sell 100 newspaper per day, my sales would not pass 80 because I would sit on stairs of a building and read newspapers line by line at the best time of sale.” 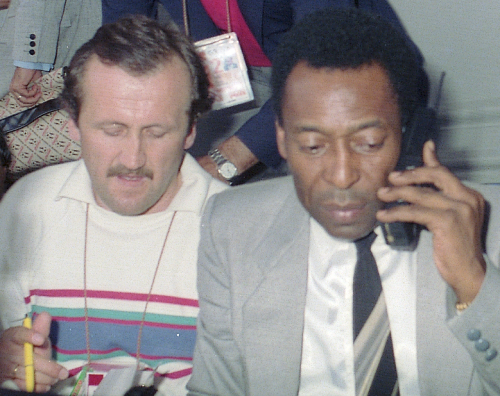 Saying that he started working at TRT (Turkish Radio and Television Corporation) in 1974, Çakır says that he had friends like Doğan Yıldız, Ümit Aktan, Akın Göksu in İstanbul and he constantly engaged in activities with them. For example, he says that when 1976 World Heavyweight Box Champion Muhammad Ali came to İstanbul, he went to welcome him with Doğan Yıldız as TRT early in the morning. Saying that Doğan Yıldız and Hıncal Uluç encouraged him for journalism, Çakır said he see Hıncal Uluç as his mentor in his career.

Journalism Is an Occupation of Competition

Saying that it is beneficial for journalism to have strong connection with literature in other words true authorship, Çakır says “Journalism is an occupation of competition. Whoever has these specialities, absolutely shines out. There could be some laxness even impediments but if you have a good to sell, a buyer absolutely shows up.”

Speaking about the state of journalism in Turkey and the change in ethical principles in journalism, Çakır says “We can talk about a two-dimensional change. First, the changes which can be regarded as ordinary because of the time. And the other can be named as the corruption which cannot possibly be accepted.”

Talking about the difference between past and present in Journalism, Çakır says “No, praises like ‘journalism was good in this way or that way’ are meaningless. It is possible to find some dirt in every period of media history. Even newspapers were published completely for blackmailing such that we cannot say that these do not exist today. I don’t know which media organs in Turkey can be accepted as a true newspaper. 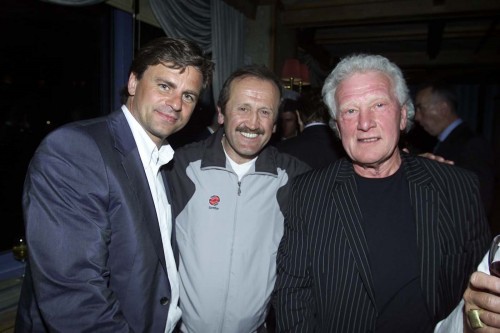 “We Cannot Talk About Reading Habit in Turkey”

Speaking about the absence of reading newspaper habit in Turkey, Çakır says that the corruption in media is an important situation as well. Saying that a bankruptcy can be mentioned, Çakır says “Pierre Lazareff has a book, Press Scandals in France. What is mentioned in that book is like a joke beside what is happening in our country. Completely bankrupted, journalism is in inglorious point.

Because of this, circulations does not rise. Although general population, number of literate people rises, newspaper circulations are still in the level of 1960’s. In a word, society does not pay heed to newspapers. There are 3 newspapers in Japan which sell over 10 million. In the west, there are press organs which have big circulations.”

Saying that journalist’s supporting a team cannot be hindered, Çakır says “The important point here, also the universal rule is: Doing your job properly. If you have this kind of speciality in other words you are accepted as a journalist according to universal measurements then it means you passed the barriers.” While saying that some journalists act like a spokesman of the sports club, Çakır emphasized that this is a false step and whoever takes this step, betrays to the institution they work for. 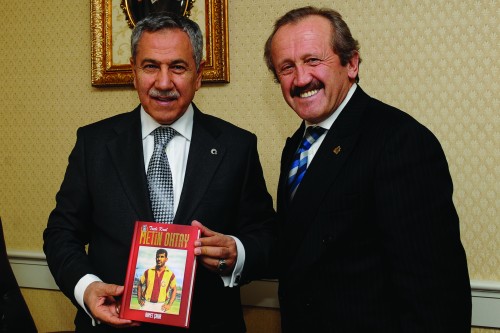 “Hard to Do Journalism without Learning a Foreign Language”

Çakır lastly advises journalist candidates and says: “I do not believe that it is helpful to advise anyone about anything in our country. Even when I try to tell my son about simple things which will protect him, he responds ‘Come on, Dad’. You live and see. You pay the price when you do not listen to suggestions. In this way, it makes more sense. Most of the time you become very tactless needlessly but it is not possible in any other way. As we all know, let me say too: I do not think that it will be possible to do journalism today and in the next period without learning a foreign language.”

After the seminar, Ahmet Çakır, Şenol Güneş and Mustafa Denizli