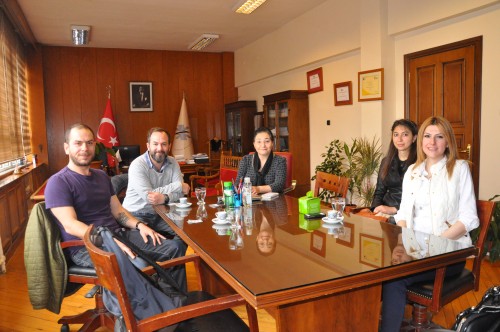 The event started at 11.00 with the participation of Leo Burnett Creative Group Leader illustrator Ekin Arşiray and writer Ömer Siber. They talked about the established steps of the company criteria that has been developed in 1935 and underlined that achieving a success this big was linked to the stability of these limits. 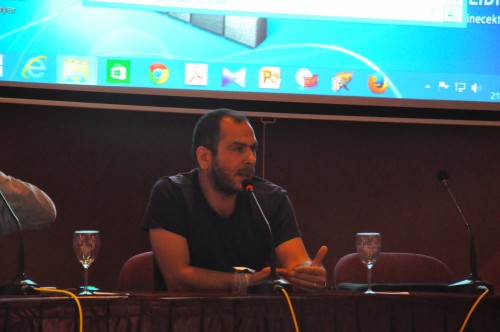 Leo Burnett members talking about the advertising world explained the “Humankind” philosophy. “Humankind” puts humans in the center and implicates a philosophy that belongs to humans. While the subjectification of a certain product didn’t show a big influence in the advertising field, it attracted more attention when humans got involved in the product. 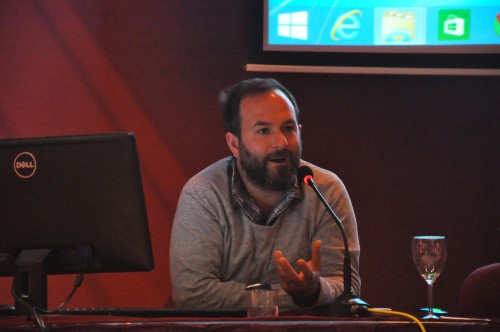 Many students participated to the interactive event. Commercials from both Turkey and around the world were screened. 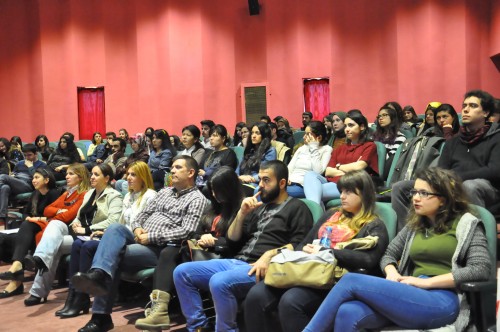 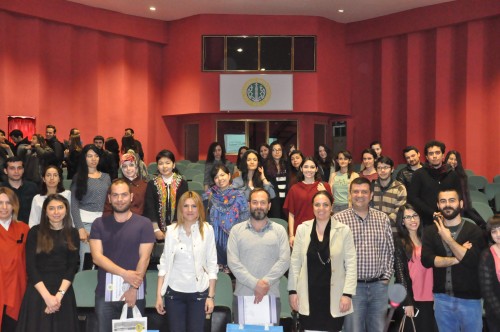