Behramoğlu and Çetin performed Behramoğlu’s poem of “Aşk İki Kişiliktir” (Love is for Two) together. Reading his poems from the books he wrote, Ataol Behramoğlu read the poem he wrote for names like Erdal Atabek, Ali Sirmen, Kemal Anadol at the concert in which he talked about his prison days. Being applauded for his waggish words, Behramoğlu also vocalized the poem “Görüşme Günü” which he wrote for his daughter. Haluk Çetin vocalized Behramoğlu’s “Kızıma” (To My Daughter) and “Unutma” (Don’t Forget). 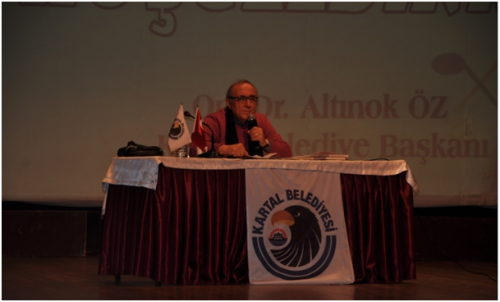 Sharing his opinions about poem, Behramoğlu said “Poem is the more efficient words than the thing you did not say along the poem. It is more efficient when it is combined with music. Reading the poem of “Tek Başınalık” (Loneliness), master poet mesmerized audience with the poem of “Uğur’a Ağıt Değil, Övgü” (Not Mourning for Uğur But A Tribute) which he wrote for Uğur Mumcu.

In the last part of the concert Behramoğlu vocalized poems of “Kara Bir Rüzgar” (Dark Wind), “Halk Ozanı Gibi ( Like a Minstrel ) “Ne Çok Hain” ( Too Many Betrayer) “Bebeklerin Ulusu Yok” ( Babies Don’t Have Nations), “Yaşadıklarımdan Öğrendiğim Birşey Var” ( There’s Something I Learned From My Life Experiences). Concert ended with Çetin reading the Behramoğlu’s peom “Yunus Gibi” (Like A Dolphin). 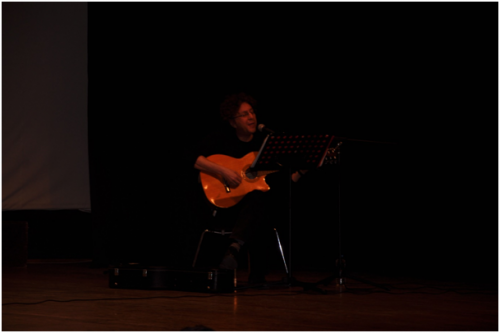 Haluk Çetin vocalized Ataol Behramoğlu’s poem along with his guitar. 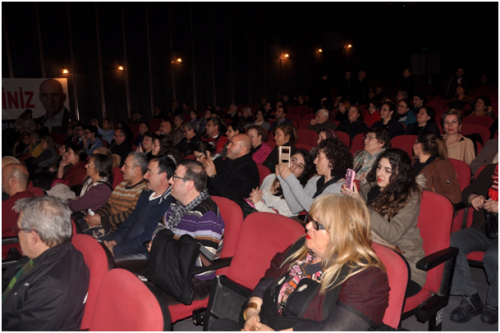 People in Kartal showed great interest for the concert. 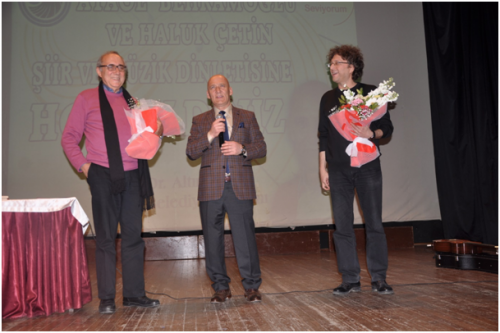 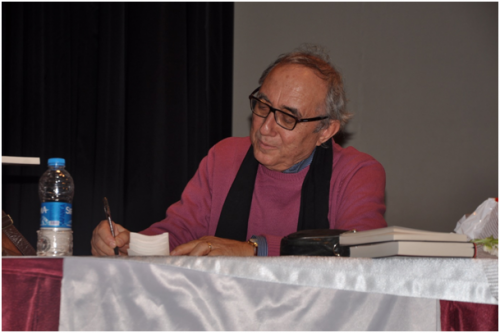 Famous poet signed his books for his readers at the end of the concert.