Starting with the notion ‘Justice for everybody’, refugee and immigration theme discussed with cinema and academy’s point of view in the festival this year.

In the opening ceremony hosted by Pınar Altuğ, Dean of Faculty of Law Prof. Dr. Adem Sözüer pointed to the refugee number increasing incrementally in Turkey since last year they decided festival theme to be ‘justice for refugees’. Asserting that according to unofficial numbers, in the last three years, a number of Syrian refuges coming to Turkey is three million, Prof. Dr. Sözüer said: “Opening our doors to people whose homes are bombarded and continues to be bombarded, regardless of their religion or ethnic origin, is humane duty and our supremacy of law.” He reported that in this point, as a state and community Turkey’s attitude towards Syrian refugees is to be proud of and boast for the sake humanity. 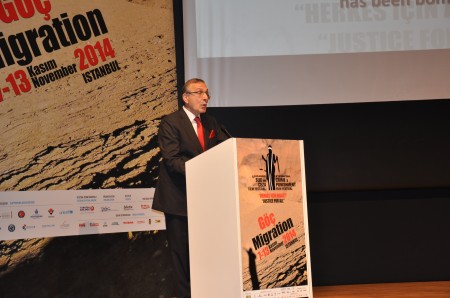 Speaking also about refugee’s problems, Prof. Dr. Sözüer, “Notably hundreds of thousands refugee children teen’ education, we should take precautions immediately to provide integration to community. In this context, in Istanbul University Faculty of Law, Syrian students’ learning Turkish rapidly and socializing with other students is really promising and pleasing.”

Being Aware Against Hate Speech

Minister of Culture and Tourism Ömer Çelik could not attend to the opening and he published a greeting and appreciation message.

Like every year, an academician and a figure selected from cinema world were rewarded. Prof. Dr. Kemal Kirişçi who worked on many studies and publications about refugees and senior researcher at TUSİAD rewarded with Academy Honour Award while movie honour reward was given to Tunç Başaran who is director of many successful movies like Uçurtmayı Vurmasınlar. 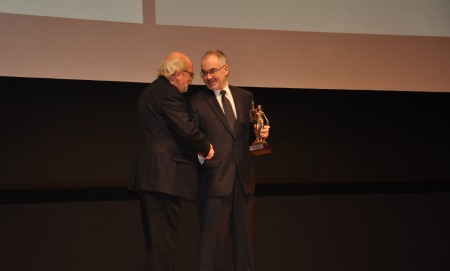 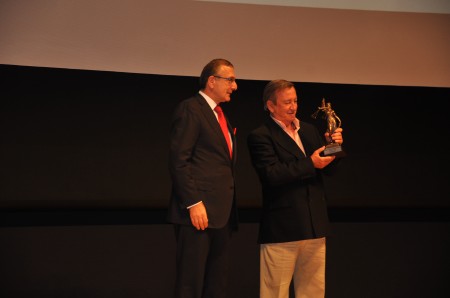 People from the jury were present at the ceremony. Sponsor intuitions also were awarded with plaquets. 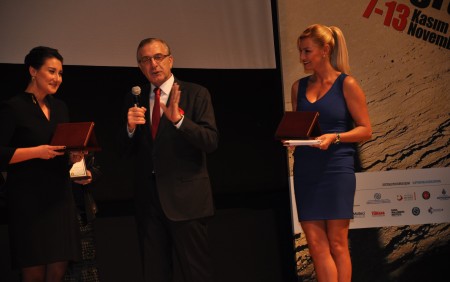